Facts About Rwanda - Things You Should Know - Safari Planning Rwanda, officially the Republic of Rwanda, is a landlocked sovereign state in Central and East Africa and one of the smallest countries on the African mainland. Rwanda is a few degrees south of the Equator, bordered by Uganda, Tanzania, Burundi, and the Democratic Republic of the Congo.

Rwanda enjoys a temperate to subtropical climate, with two rainy seasons and two dry seasons each year is in the African Great Lakes region. Rwanda’s topography is highly elevated and is dominated by mountains in the west and savanna to the east, with numerous lakes throughout the country.

The population is young and predominantly rural, with a very high density. Rwandans are drawn from just one cultural and linguistic group, the Banyarwanda, with three subgroups: the Hutu, Tutsi, and Twa.

Here are 59 facts about Rwanda: Well, there you have it, 59 facts about Rwanda! Go and impress your friends and family with your newfound knowledge of Rwanda, don’t point at anyone…

Want to visit Rwanda? Discover more about the country, here. 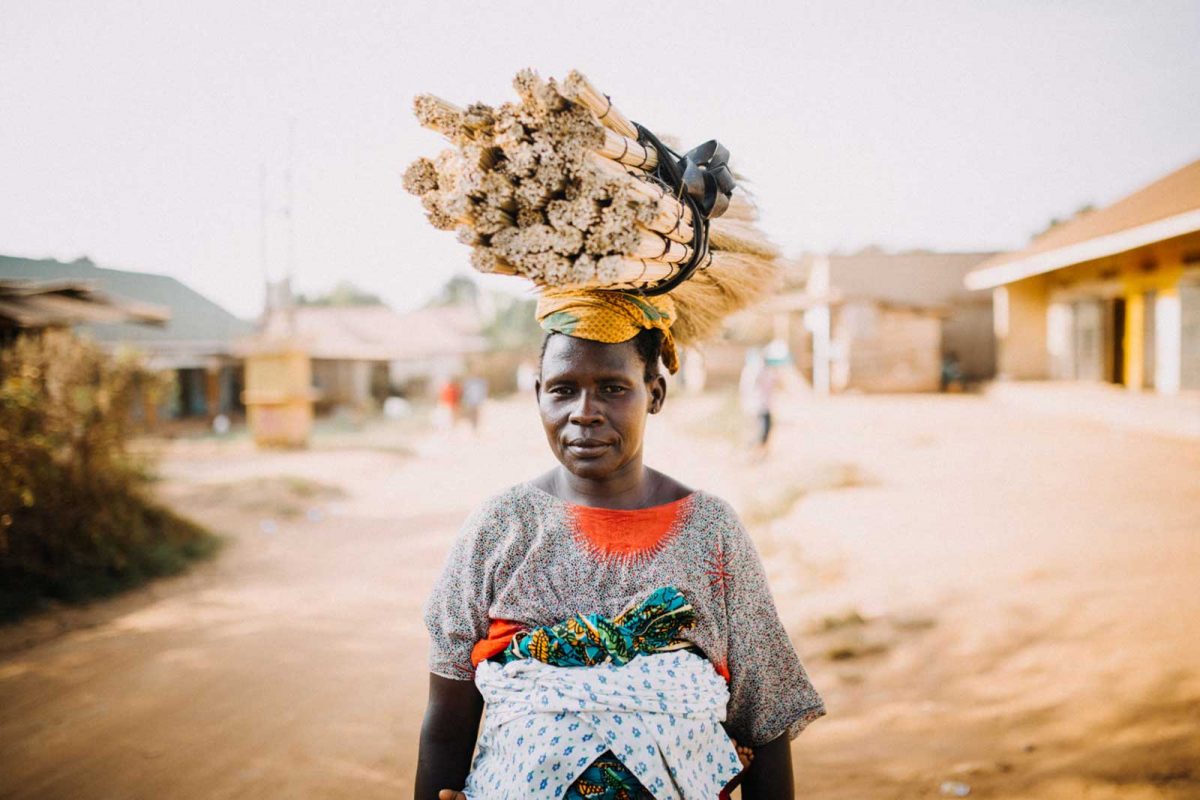 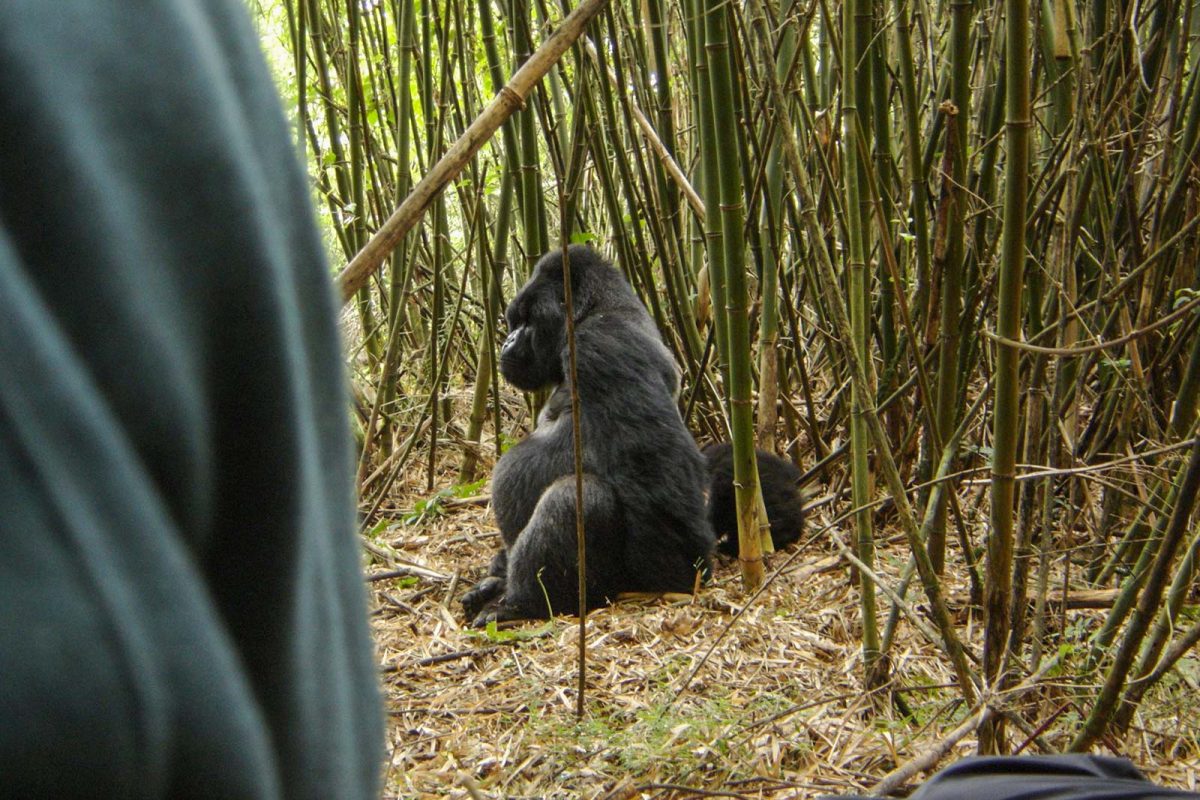 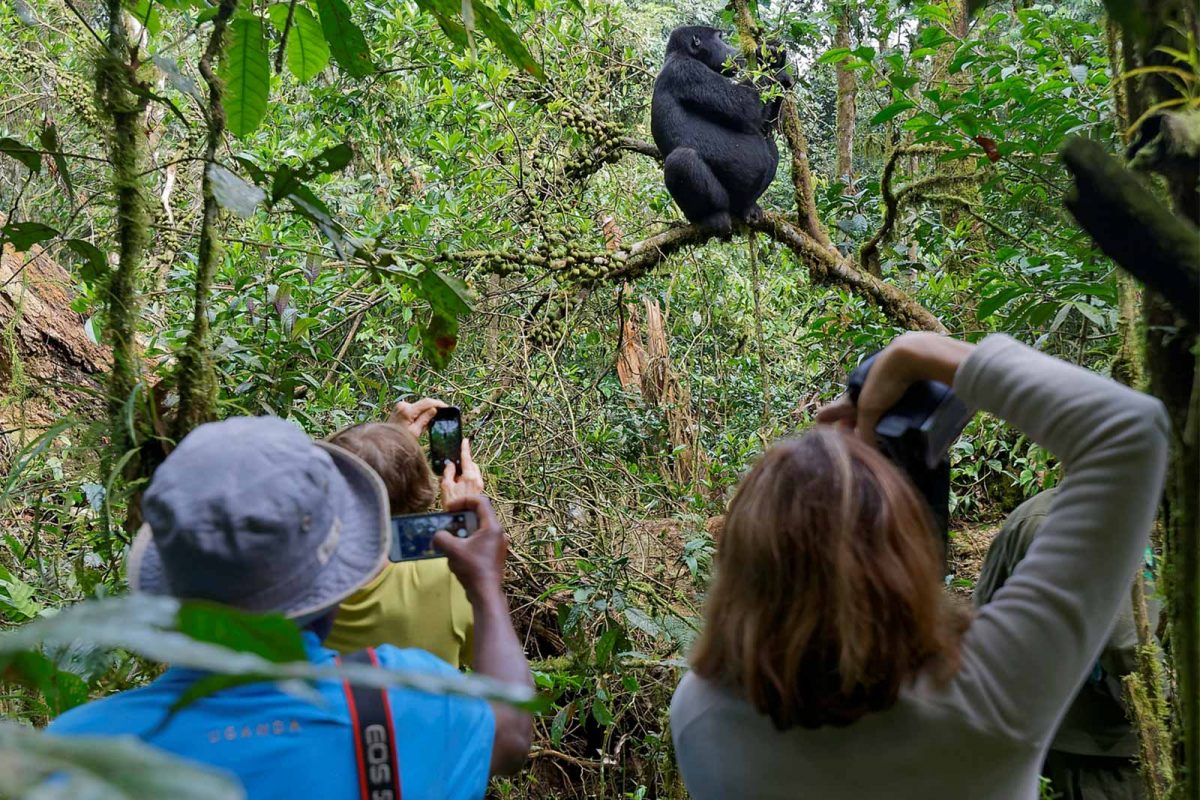 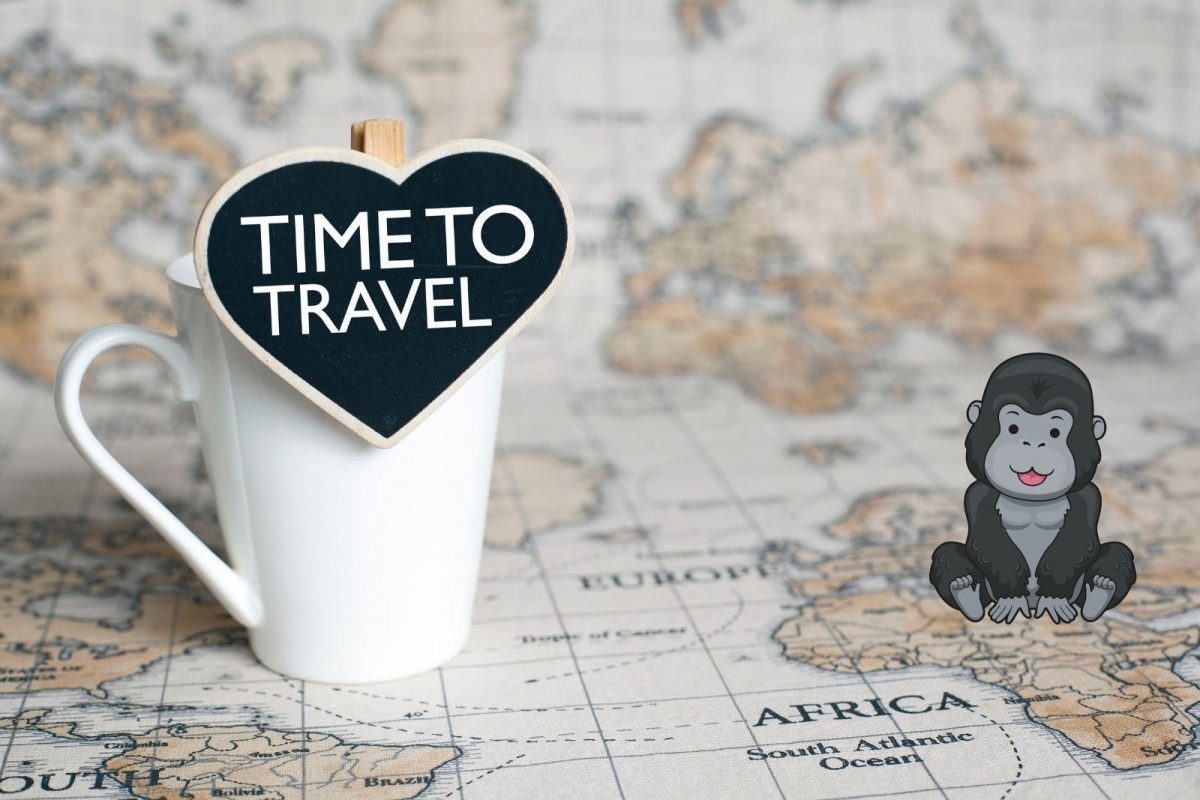