Uganda, "The Pearl of Africa"

Uganda was famously dubbed "Pearl of Africa" by early explorers in the early nineteenth century like Henry Morton Stanley, Hannington Speke, Richard Burton, but it was Winston Churchill who popularised the Phrase in his 1908 Book titled “My African Journey”. Winston Churchill became quite enthused about what he found in Uganda when he wrote “For magnificence, for variety of form and color, for profusion of brilliant life — bird, insect, reptile, beast — for vast scale — Uganda is truly “the Pearl of Africa.”

Uganda is like any independent republic with a thriving economy, a functioning democracy and splendid national parks for your safari enthusiasm. It is the place to take a safari holiday -- floating down the crocodile-flanked Nile, fishing on Lake Victoria, wandering among the elephant herds of Queen Elizabeth National Park or listening to the roar of mighty Murchison Falls.

With films like "African Queen" and Disney's "Queen of Katwe" shot on location here, Uganda has also been a Hollywood darling.

"Uganda has indeed emerged from its past void in terms of tourism to become an interesting and discerning destination. The offering compared to the neighboring countries is unique, individual and nebulous -- and that in itself is perhaps part of the explanation of the recent increasing travellers' interest."

What Uganda lacks in volume it more than makes up with variety, an incredible array of landscapes that range from the snowcapped Mountains of the Moon and the Bwindi Impenetrable Forest to the semi-desert northeast and water-spangled lake district.

Queen Elizabeth National Park nurtures healthy populations of elephant, lion, hippo and other large mammals, and is a major stop on the migratory bird route up the Great Rift Valley. Tourists can spend the day tracking lions with a researcher from the Uganda Carnivore Program, learning how telemetry works and venturing off road into parts of the park vehicles are normally verboten.

Murchison Falls National Park is flush with hippo, crocodile and other animals that live in or near the water.

Home to 13 different primate species, Kibale National Park is one of the best places in Africa to see chimpanzees in the wild.

The holy grail of Uganda wildlife watching is Bwindi Impenetrable Forest, where roughly half of the world's mountain gorillas reside. Living up to its "impenetrable" tag, the forest can only be accessed on foot, often up and over steep mountain ranges. Bwindi's gorilla population is around 400 and growing according to Uganda Wildlife Authority. This is thanks to increased protection, the elimination of almost all poaching and the fact that the Wildlife Authority has been able to show local communities how saving the gorillas is beneficial to local health and the local economy.

Urban Uganda has its own attractions.

With more than 1.6 million people, Kampala is one of the fastest growing cities on the continent. Kampala's sights range from the recently rebuilt royal tombs to a humungous mosque built by Libyan strongman Moammar Gadhafi and the ghoulish torture chamber of Idi Amin on the grounds of Lubiri Palace. The capital is also known for its vibrant nightlife, which runs a gamut from down and dirty dance clubs to sophisticated jazz venues.

Nearby Entebbe, set on a peninsula stretching into Lake Victoria, is about as laid back as it gets in Africa. Entebbe is renowned for its popular weekend beach clubs, like a little slice of the Caribbean on the shores of Lake Victoria.

Whitewater rafting and kayaking trips down the Nile, past snoozing crocodiles and snorting hippos. Bungee jumping in Jinja is another adrenalin-packed plunge (44 meters) into the world's longest river. You can also board surf down rapids, whoosh down rivers on jetboats and organize sports fishing trips to catch the river monster of central Africa -- Nile perch that can grow up to 200 kilograms. 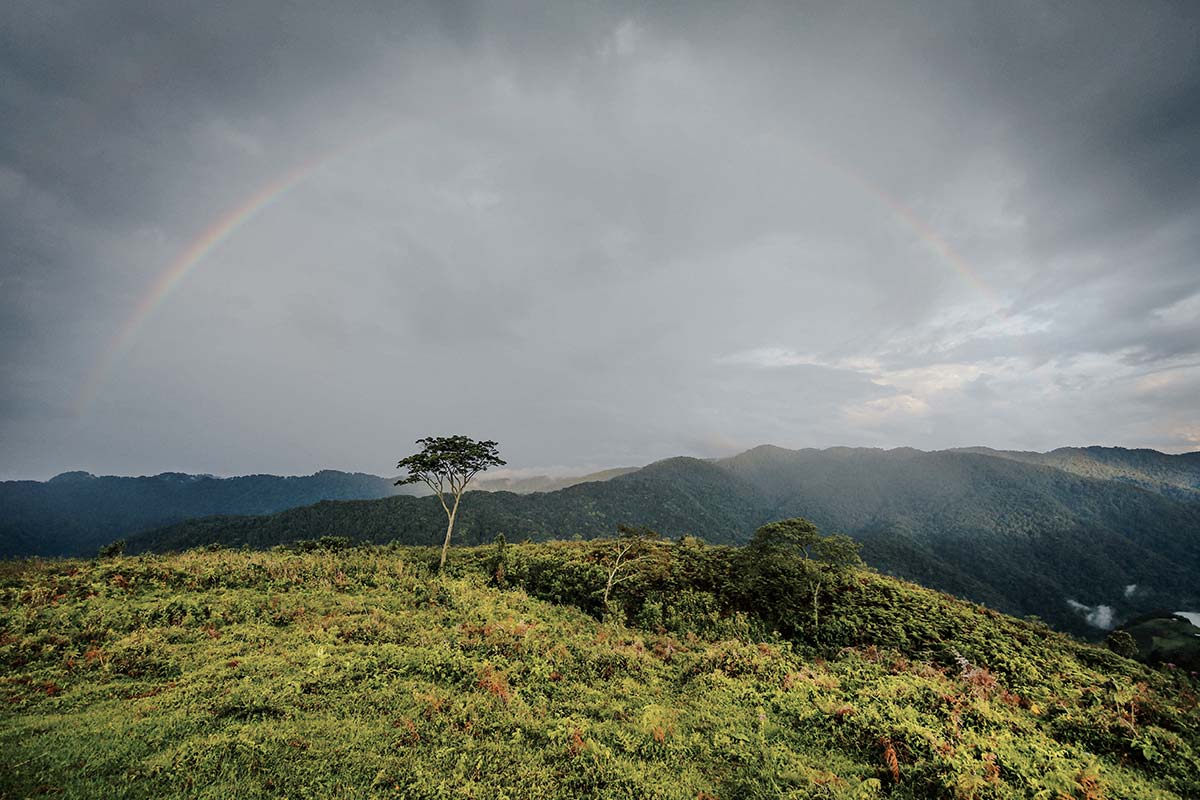 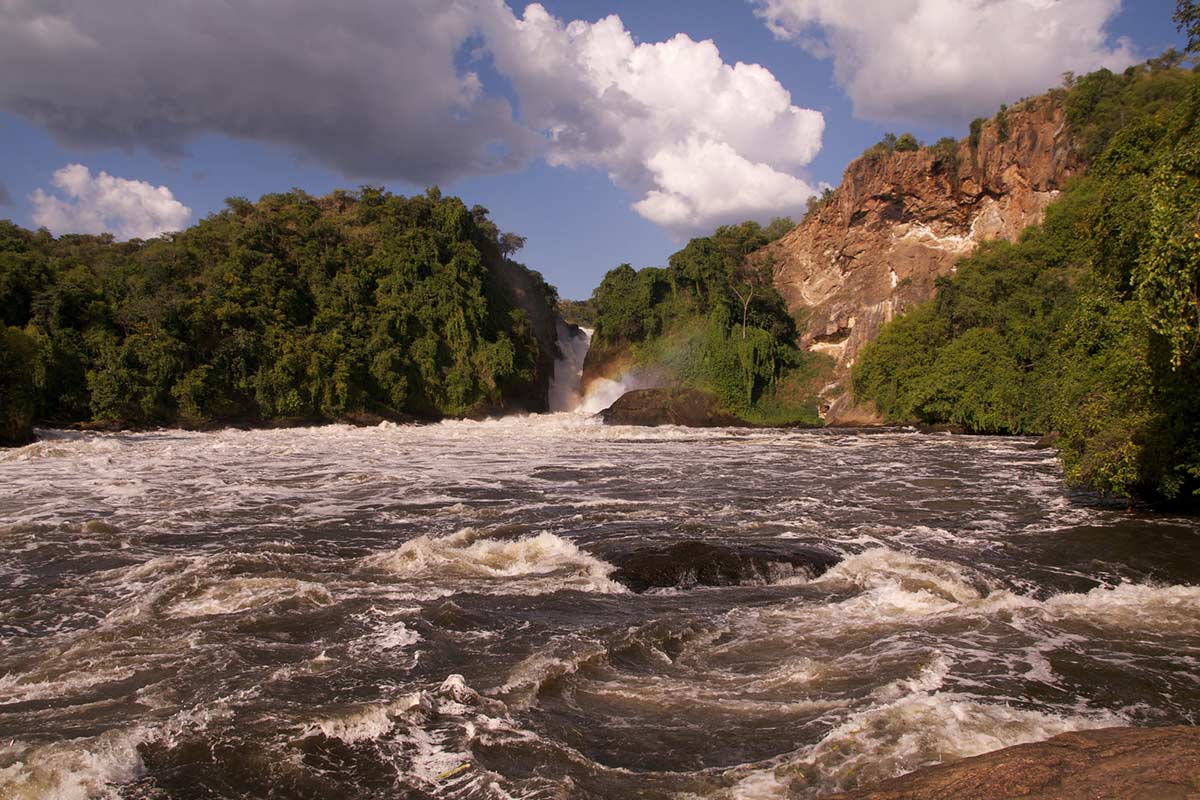 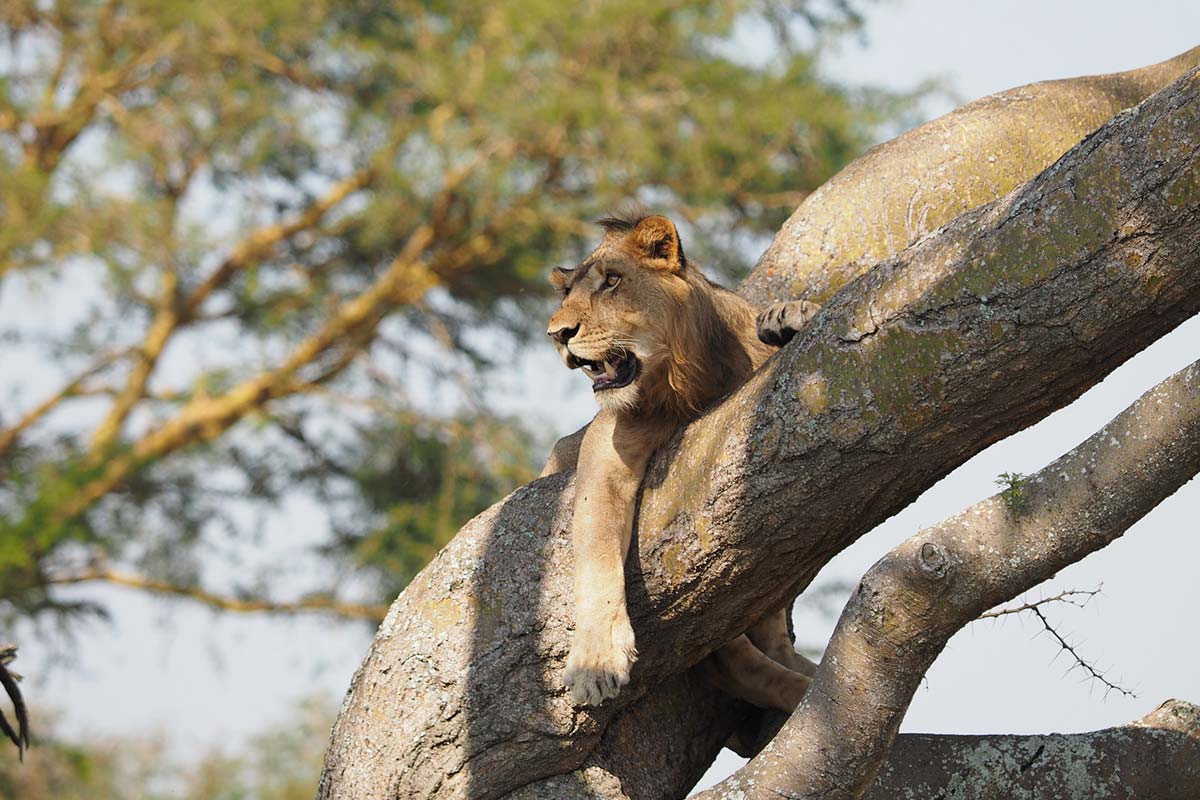 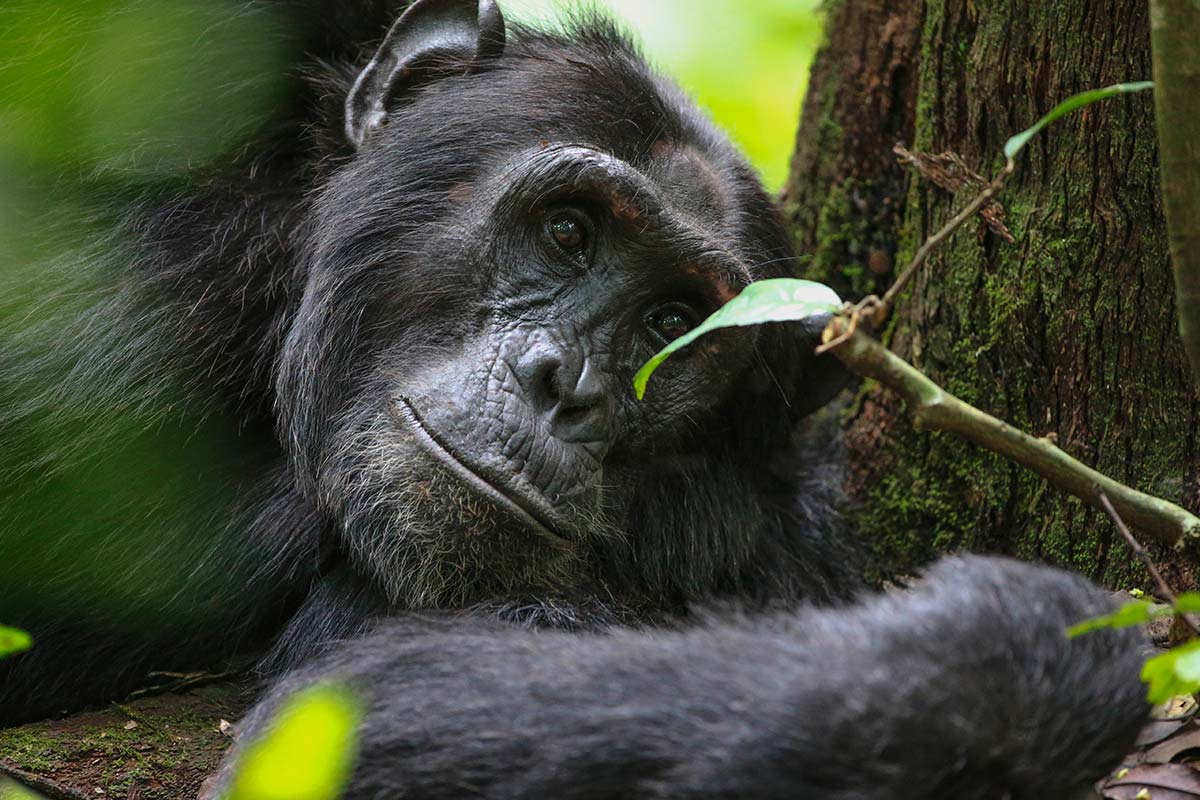 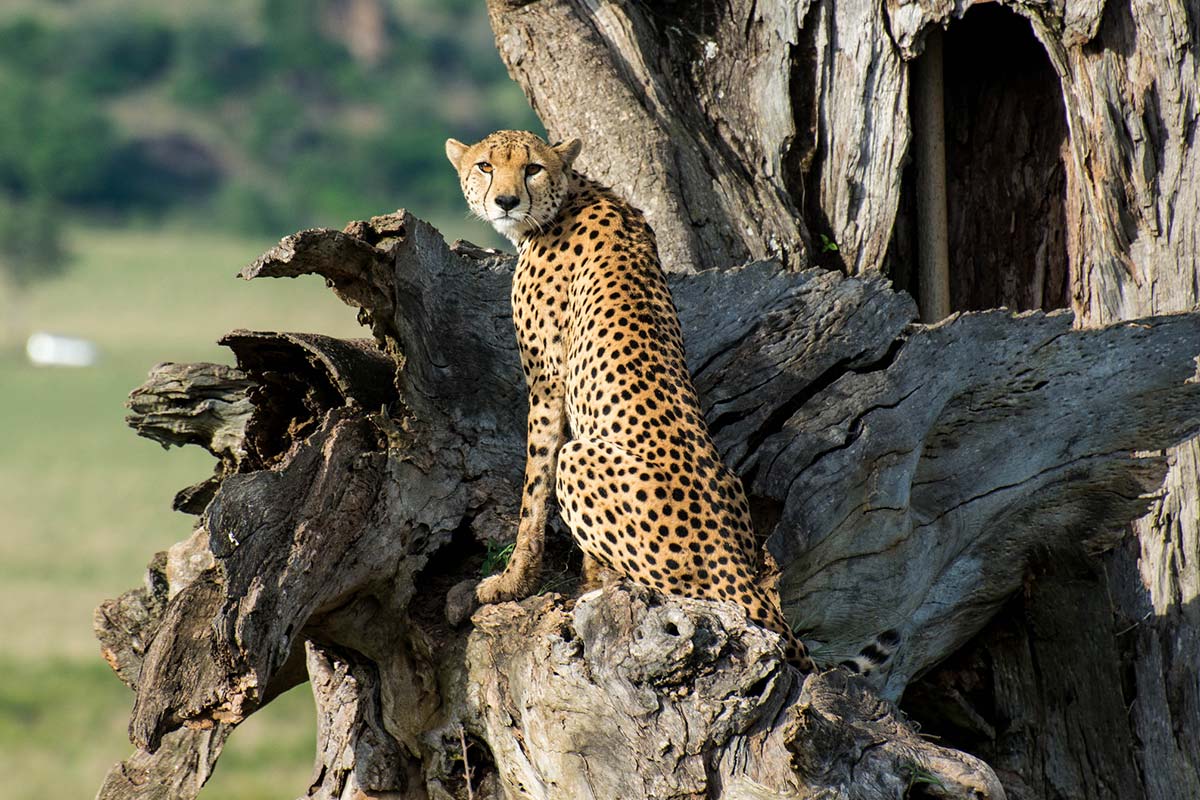 Excited about Uganda? Discover our tours! 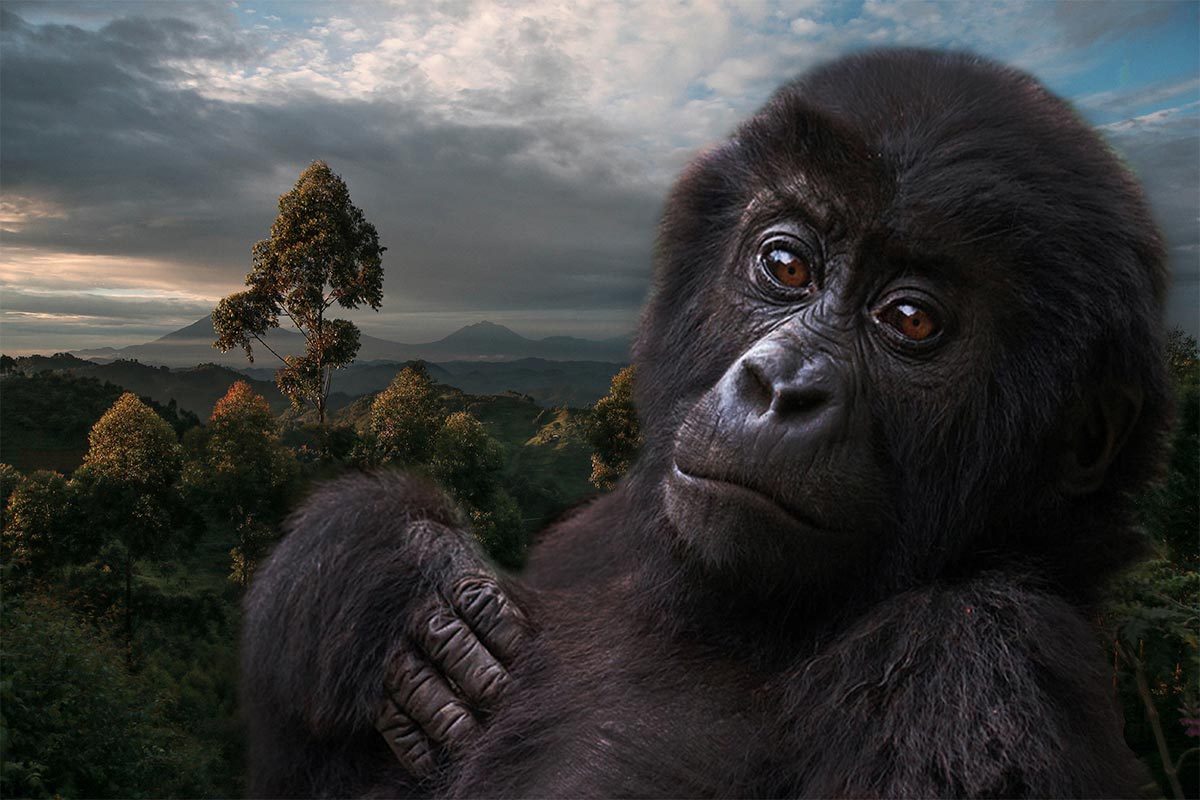 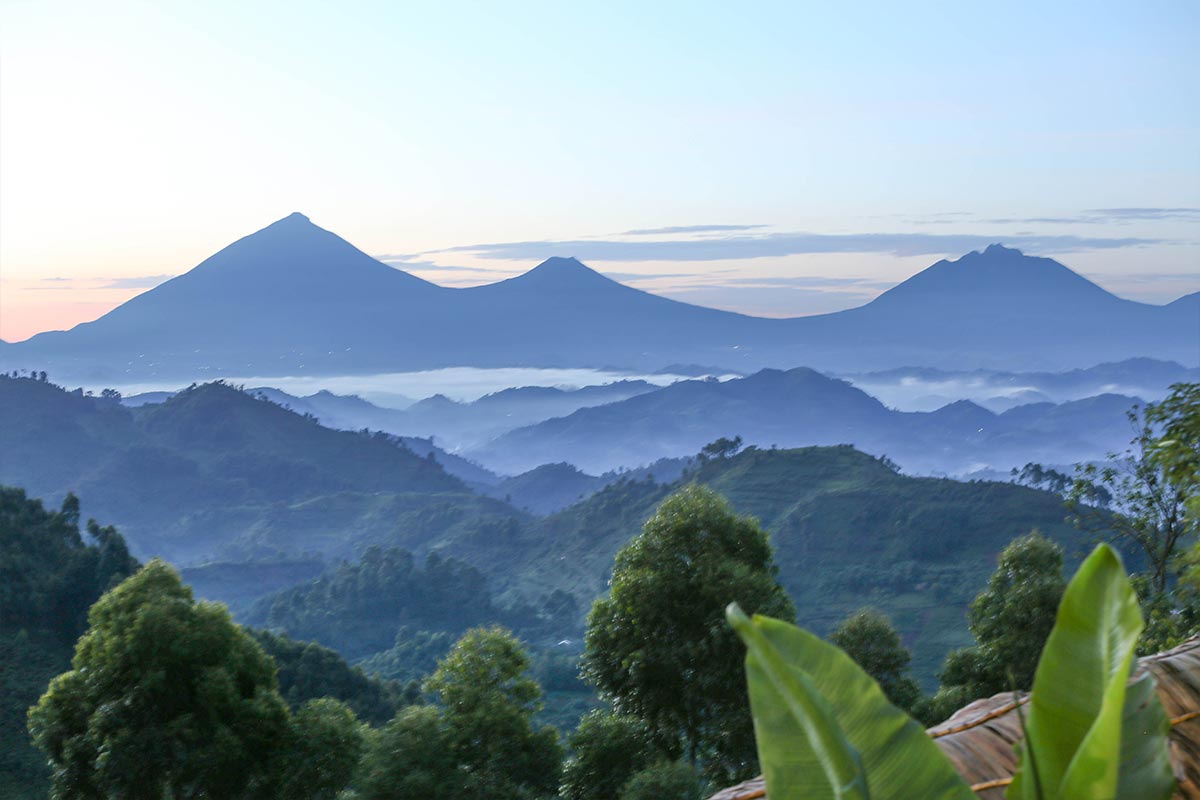 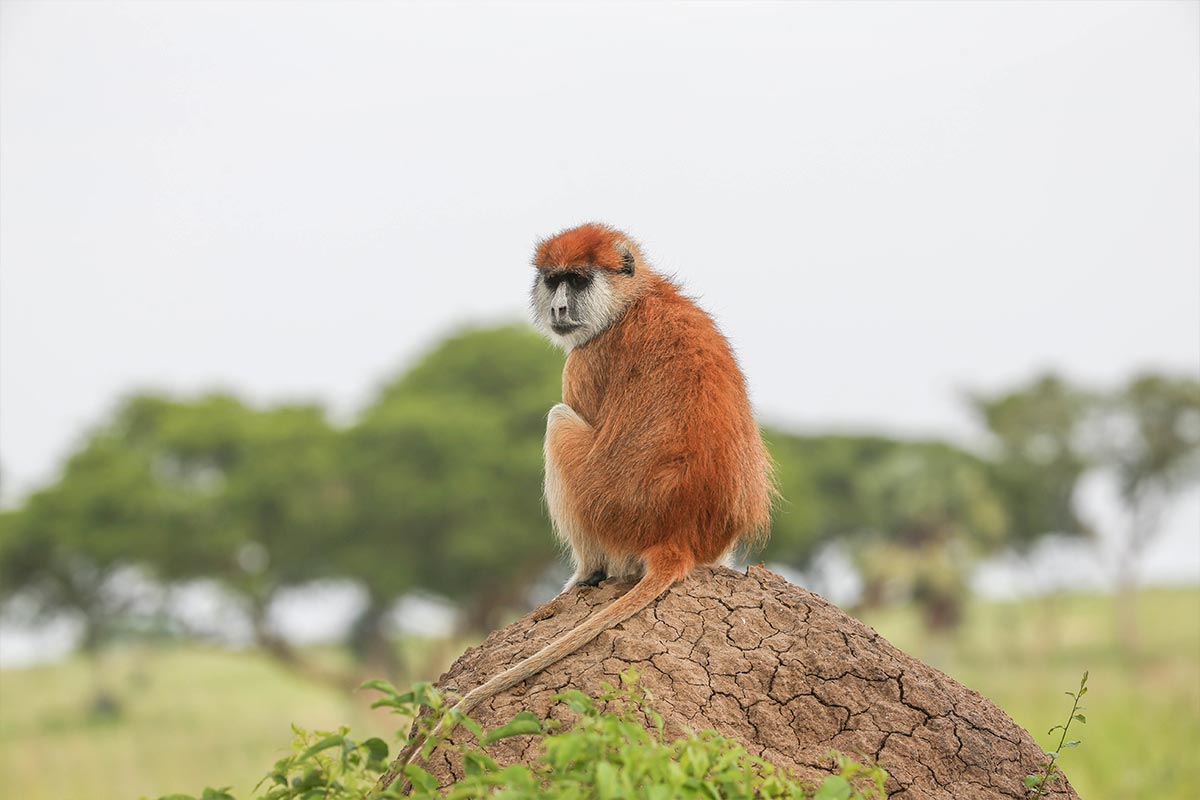 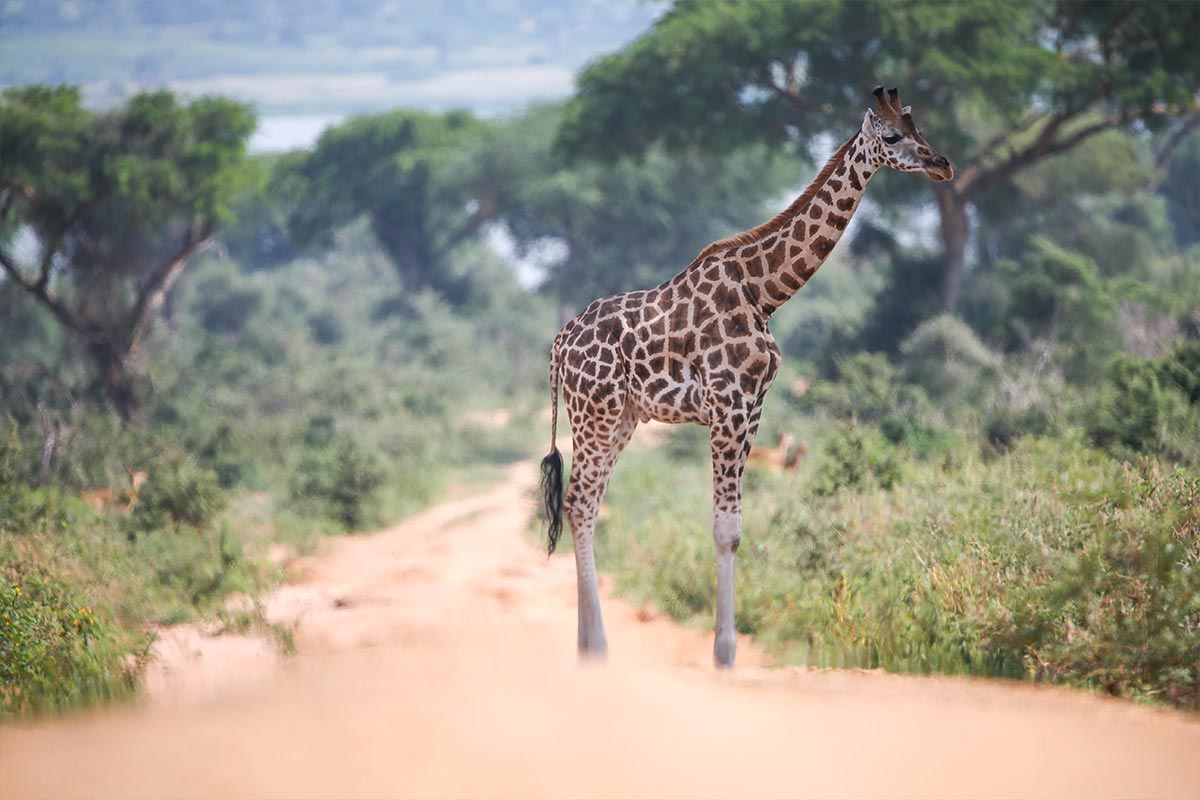 Nkuringo Safari Tour Consultants have visited all these Uganda Destinations and more and would not hesitate to give you first hand information that will help you chose the next best destination for your trip. Contact Nkuringo Safaris team to get you started.